Queens of the Crusades

The Plantagenet queens of England played a role in some of the most dramatic events in our history. Crusading queens, queens in rebellion against their king, queen seductresses, learned queens, queens in battle, queens who enlivened England with the romantic culture of southern Europe – these determined women often broke through medieval constraints to exercise power and influence, for good and sometimes for ill. 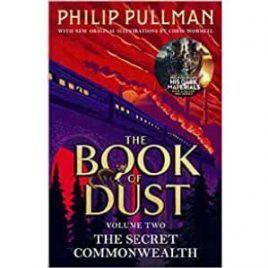