This book is signed

‘A real page-turner, the kind of warmth and magical storytelling that puts me in mind of the late, great Maeve Binchy… a writer of real strength and talent.’ LORRAINE KELLY

‘intelligent and tenderly observed’ THE TIMES

‘Full of heart and humanity and I loved every single page. What a storyteller!’ ELIZABETH DAY

‘a thoughtful examination of sexual identity, shame, and the impact of collective grief’ OBSERVER

‘Graham Norton’s new novel has me in floods… His gift for characterisation is positively Binchy-esque! Such nuance and warmth! It’s GORGEOUS’ MARIAN KEYES

‘A subtle portrait of small-town Ireland; an unblinking study of shame & homophobia; a map of cultural shifts between 1980s & now; a kind, wise, perceptive novel by an author rich in these qualities.’ DAVID MITCHELL

‘What right has such a successful entertainer to write a novel as good as this?’ SUNDAY EXPRESS

Shame and longing can flow through generations, but the secrets of the heart will not be buried for ever.

It is 1987 and a small Irish community is preparing for a wedding. The day before the ceremony a group of young friends, including bride and groom, drive out to the beach. There is an accident. Three survive, but three are killed.

The lives of the families are shattered and the rifts between them are felt throughout the small town. Connor is one of the survivors. But staying among the angry and the mourning is almost as hard as living with the shame of having been the driver. He leaves the only place he knows for another life, taking his secrets with him. Travelling first to Liverpool, then London, he makes a home – of sorts – for himself in New York. The city provides shelter and possibility for the displaced, somewhere Connor can forget his past and forge a new life.

But the secrets, the unspoken longings and regrets that have come to haunt those left behind will not be silenced. And before long, Connor will have to confront his past.

Graham Norton’s powerful and timely novel of emigration and return demonstrates his keen understanding of the power of stigma and secrecy – with devastating results. 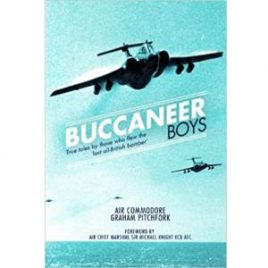 This lavishly-illustrated book traces the history of the aircraft and the tasks it fulfilled. In addition to describing events and activities it provides an insight into the lifestyle of a Buccaneer Squadron and the fun and enjoyment of being a 'Buccaneer Boy' in addition to being part of a highly professional and dedicated force.
£20.00 Add to basket 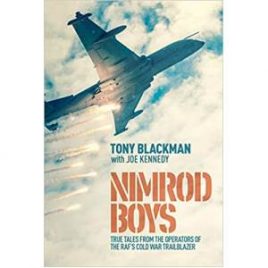 Nimrod Boys is a complementary book to Nimrod Rise and Fall from acclaimed author Tony Blackman.  It is a collection of over twenty first-hand accounts of operation the Hawker Siddeley Nimrod - an aircraft which served at the forefront of the Cold War. As the first jet-powered maritime aircraft, it cold reach critical points for rescues or for operational requirements in rapid time.  Its outstand navigation and electronic systems also allowed the Nimrod to be a first class machine in anti-submarine warfare.
£25.00 Add to basket 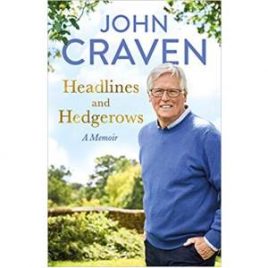 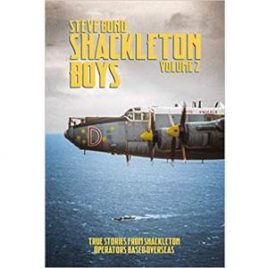 True Stories from Shackleton operators based overseas.
£25.00 Add to basket