The unmissable first thriller in an electrifying brand-new series from the Queen of Crime.

The shadows hide a deadly story….

1979. It is the winter of discontent, and reporter Allie Burns is chasing her first big scoop. There are few women in the newsroom, and she needs something explosive for the boys’ club to take her seriously.

When she discovers a home-grown terrorist threat, Allie comes up with a plan to infiltrate the group and make her name. But she’s a woman in a man’s world…and putting a foot wrong could be fatal. 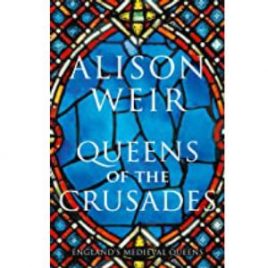 Queens of the Crusades

The Plantagenet queens of England played a role in some of the most dramatic events in our history. Crusading queens, queens in rebellion against their king, queen seductresses, learned queens, queens in battle, queens who enlivened England with the romantic culture of southern Europe - these determined women often broke through medieval constraints to exercise power and influence, for good and sometimes for ill.
£25.00 Add to basket 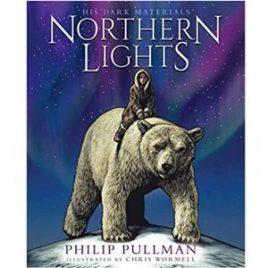 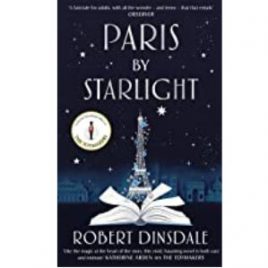 Every night on their long journey to Paris from their troubled homeland, Levon's grandmother has read to them from a very special book. Called The Nocturne, it is a book full of fairy stories and the heroic adventures of their people who generations before chose to live by starlight. And with every story that Levon's grandmother tells them in their new home, the desire to live as their ancestors did grows. And that is when the magic begins... Nobody can explain why nocturnal water dogs start appearing at the heels of every citizen of Paris-by-Starlight like the loyal retainers they once were. There are suddenly night finches in the skies and the city is transforming: the Eiffel Tower lit up by strange ethereal flowers that drink in the light of the moon.
£12.99 Add to basket